[PornWorld] Malena La Pugliese, Aubrey Black (Cheating Couple Join Forces In Interracial Foursome With Their Bits On The Side GP2461 / 10.05.2022)

Sexy housekeeper Malena Nazionale has fancied her boss, Vince since she started working for him and knows he watches her bend over while she cleans. While Vince’s wife is out, Malena makes her move and strips down to her sexy black lingerie before she sucks on his massive cock! They head into the bedroom where Vince slams his maid’s pussy when his wife Aubrey returns home with her friend Darrell. Aubrey isn’t the jealous type as long as she isn’t left out so initiates a horny interracial foursome on the couch with both busty babes taking a DP fucking before they share two loads of spunk! 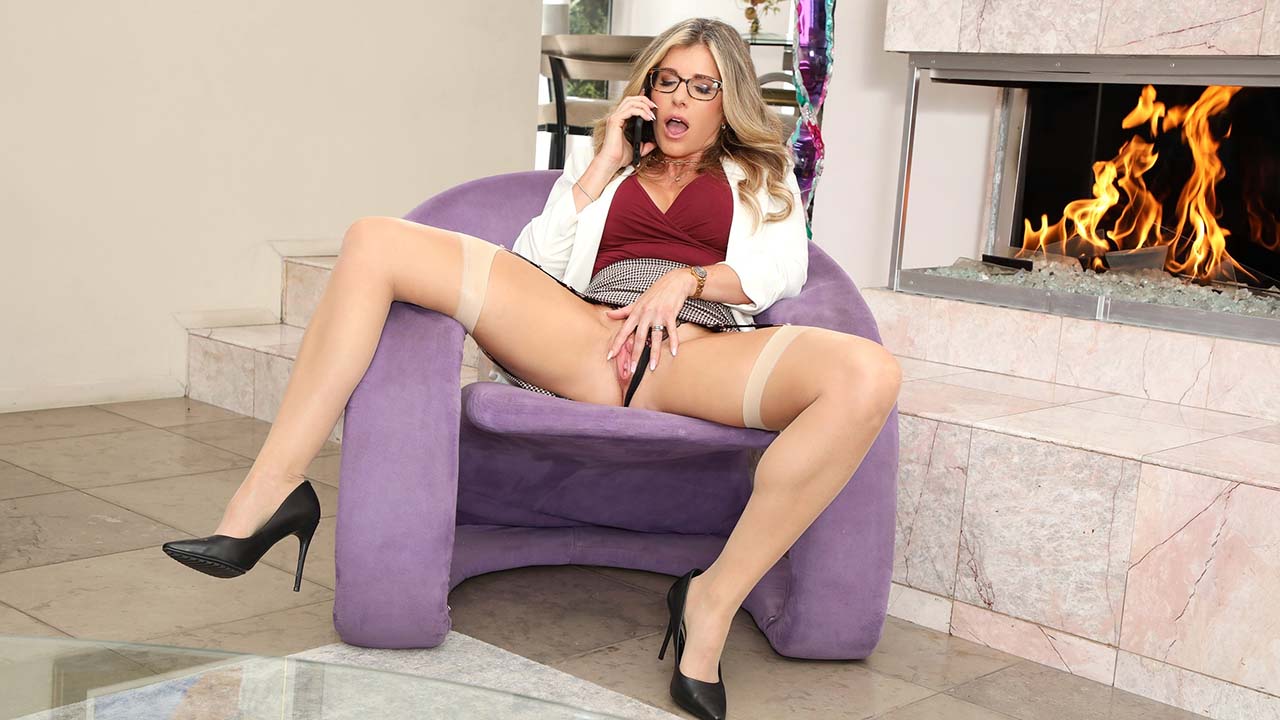