Sexy Vanna Bardot spots her older stepbrother (Ricky Johnson) texting his girlfriend and starts teasing him about it; basically calling his girlfriend ugly and picking apart their texts. She obviously wants stepbro’s dick, but Ricky doesn’t realize it at first. When Ricky steps away from his phone for a moment, Vanna grabs it and starts texting nasty stuff to the girlfriend. Ricky catches Vanna in the act and tries to fix things by calling his girlfriend to explain what happened, but Vanna distracts Ricky by stripping down and teasing him. No man alive could resist this and Ricky quickly hangs up the phone to get to know his new stepsister better. 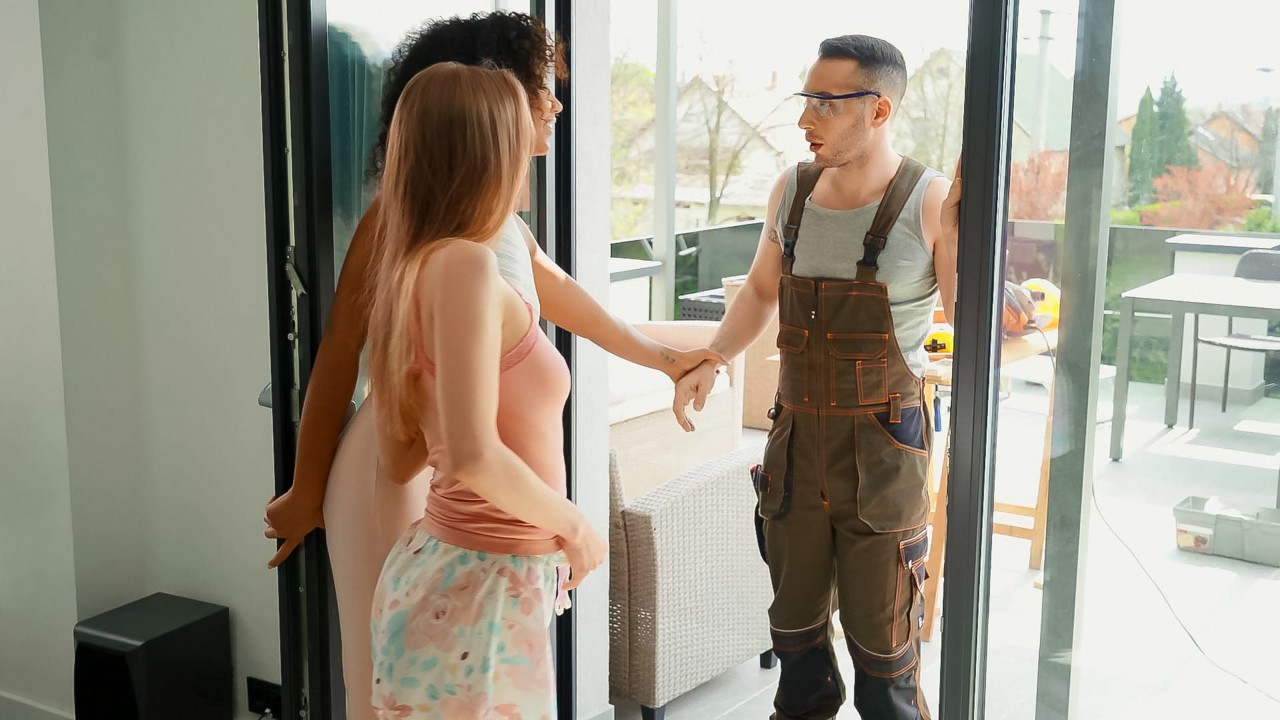